HISTORY OF THE CITY-WIDE SPELLING BEE 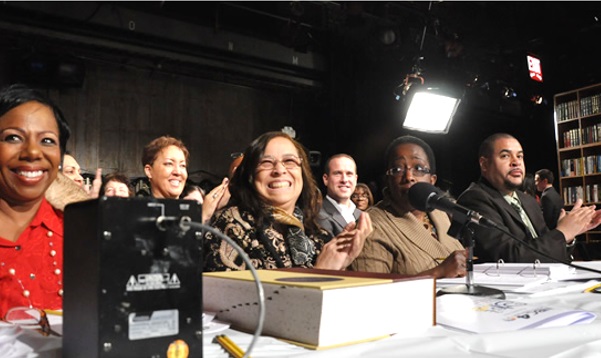 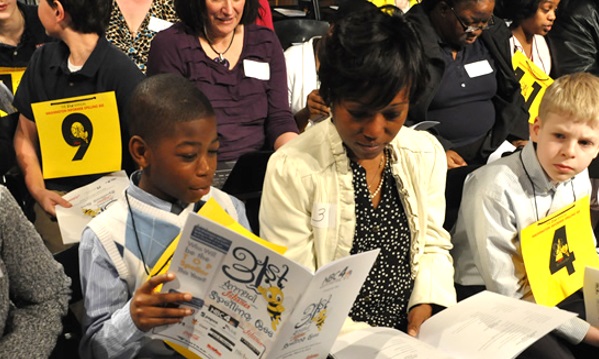 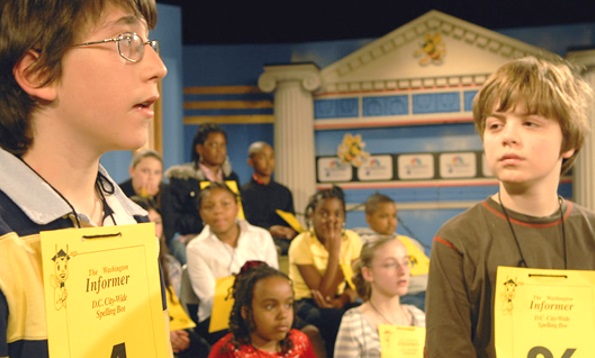 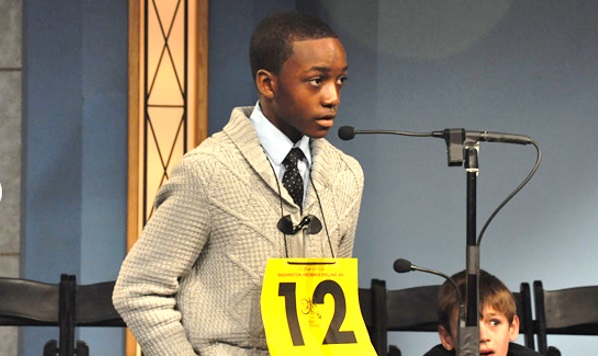 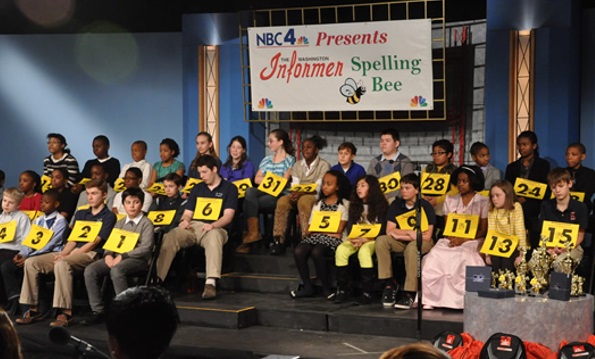 The Washington Informer – History of the City-Wide Spelling Bee

Many years prior, The Washington Daily News sponsored the local spelling bee. Subsequently, The Washington Star purchased the Daily News, and ceased sponsorship of the spelling bee. For more than 15 years, District of Columbia public, private and parochial school students could not participate in the national competition for lack of a sponsoring newspaper.

te solicited support from the Washington Post, hopeful that the publisher would agree to become the District’s official sponsor.  According to Dr. White, Post officials told her that since the daily newspaper was a regional publication; their sponsorship would have to include not only the District of Columbia, but suburban Maryland and Virginia, as well. However, at that time, the Journal newspaper chain had served as the suburban sponsor for several years, resulting in the Post’s refusal to sponsor the bee solely for students enrolled in District schools. 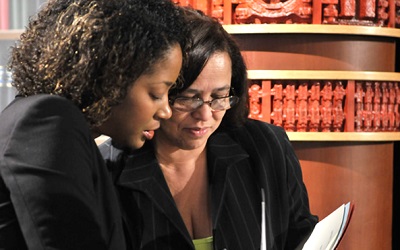 Dr. White then appealed to Dr. Calvin W. Rolark, a friend and supporter of the D.C. Public Schools, president and founder of the United Black Fund, Inc. and publisher of The Washington Informer newspaper, to exercise his influence over the Post officials and persuade them to agree to sponsor the spelling bee. However, as publisher of a weekly newspaper, which served more than 25,000 readers in the District of Columbia, Maryland and Virginia, Dr. Rolark volunteered his publication to serve as the sponsor.  With that, he brought in his daughter, Denise Rolark, managing editor of The Washington Informer, to assist in coordinating the District’s first spelling bee along with Dr. White and other D.C. Public Schools officials.

The first city-wide spelling bee was held at Backus Junior High School in March, 1982. The winner was a sixth grade student, John Krattenmaker, who attended Mann Elementary School. Unbeknownst to Dr. Rolark, John was not permitted to participate in the Scripps Howard National Spelling Bee held the following May because The Washington Informer was not a daily newspaper, a requirement of the Scripps National Spelling. 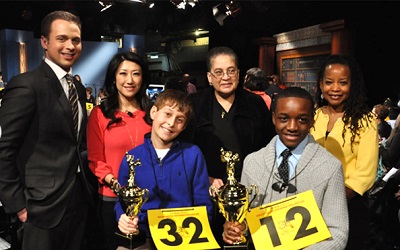 Dr. Rolark, who was a member of the board of the National Newspaper Publishers Association (NNPA), a trade organization of nearly 200 African American-owned newspapers across the country, concluded that the national spelling bee was maintaining an inherently discriminatory policy that prohibited African American newspapers from participating in the National Spelling Bee since there are no African American-owned daily newspapers in the U.S. In urban school districts, where the majority of the student population is African American, students who might otherwise be eligible to participate in the spelling bee would be precluded from doing so if the white-owned daily newspaper elected not to sponsor the local bee.

Each year, more than 2,000 students enrolled in nearly 200 D.C. schools, including private, parochial, independent, charter and home-schools, participate in The Washington Informer City-Wide Spelling Bee. For the past 36 years, the City-Wide Spelling Bee has been held at the studios of NBC4, where it is taped and later aired for general viewership throughout the Washington metropolitan area.

Scripps, a diversified multi-media company, established the National Spelling Bee to help students improve their spelling, increase their vocabulary, learn concepts, and develop correct English that will help them all their lives. Spellers experience the satisfaction of learning language not only for the sake of correct spelling but also for the sake of cultural and intellectual literacy.

The Washington Informer’s participation in Scripps National Spelling Bee helps to further the goals of Scripps in the District of Columbia and to address the issue of illiteracy, particularly among African American youth. “If we want to improve the quality of life for all Americans,” said the late Dr.  Calvin W. Rolark, publisher, “then we must begin by teaching our children to read, which they will not be able to achieve until they can learn to spell.” 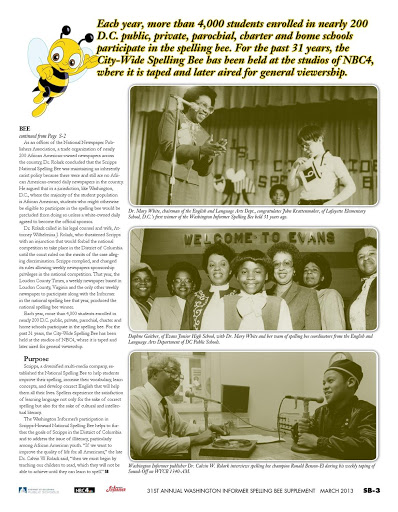 WAYS TO GIVE BACK

DONATE TODAY: Click below and make a tax-deductible donation to support the work of Washington Informer Charities. Any amount helps.

Partner with Washington Informer Charities through offering your services, products, or time to make a difference in someone’s life.

We love meeting others as passionate as we are in promoting education. Get in touch and share your ideas or just say hello!