Victor Lambert has been a journalist and public relations professional for more than 25 years. In his various capacities, he has counseled hospital administrators, university presidents, and senior government officials about effective methods for increasing market share, improving an organization’s public image, and appropriately responding to the media regarding controversial issues. He also has considerable experience developing comprehensive media strategies and writing speeches for heads of organizations and senior-level executives.

Mr. Lambert is president of Lambert Communications, an LLC specializing in writing, editing, and brand development. He earned a bachelor’s degree in journalism from the University of Maryland, College Park, and a master’s degree in journalism from Northwestern University’s Medill School of Journalism, in Evanston, Illinois. He earned a certificate in electronic publishing from Stanford University, Stanford, California.

He is married to Michelle Jefferson Lambert and they have two daughters; one a student at the University of Maryland, and the other a student at Hampton University. A native of Kenya, Njuguna lives with his family in Virginia. 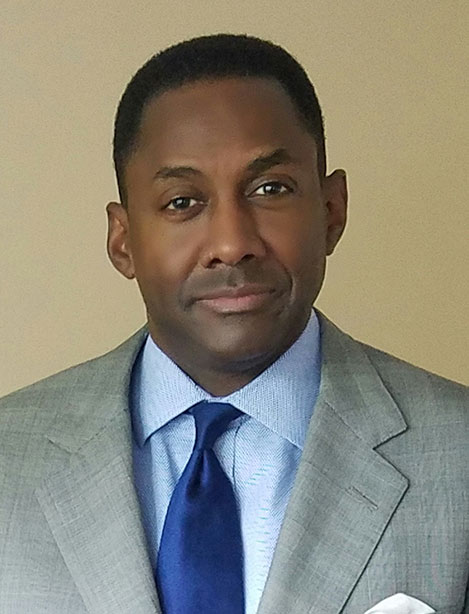 THE WASHINGTON INFORMER CHARITIES BOARD 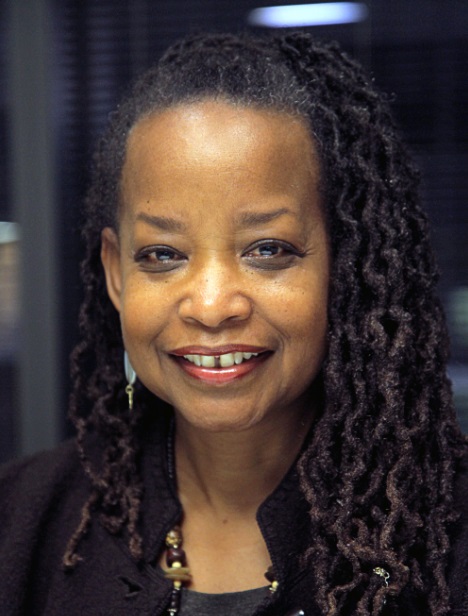 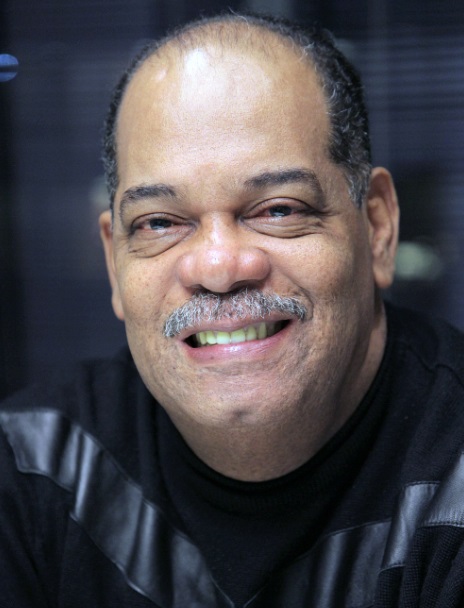 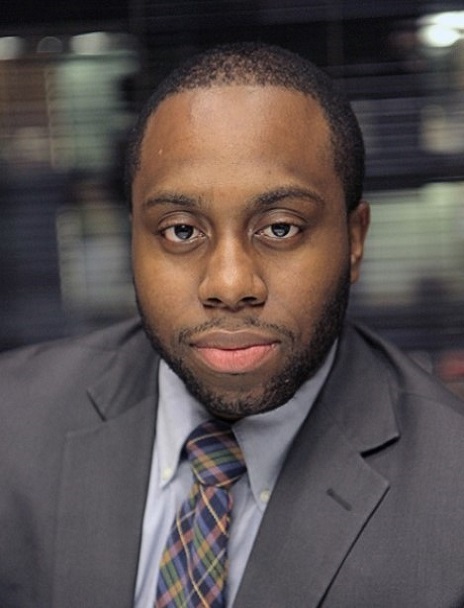 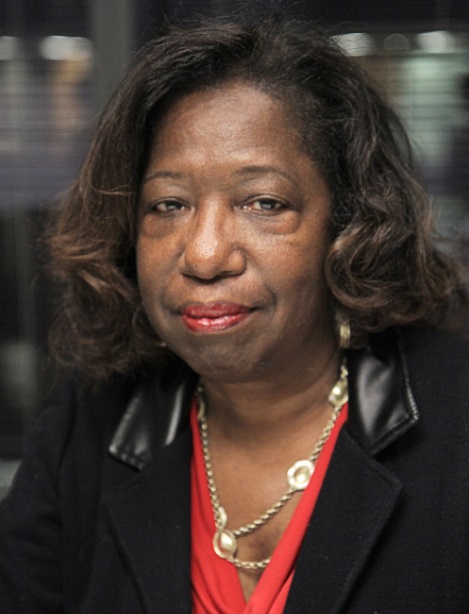 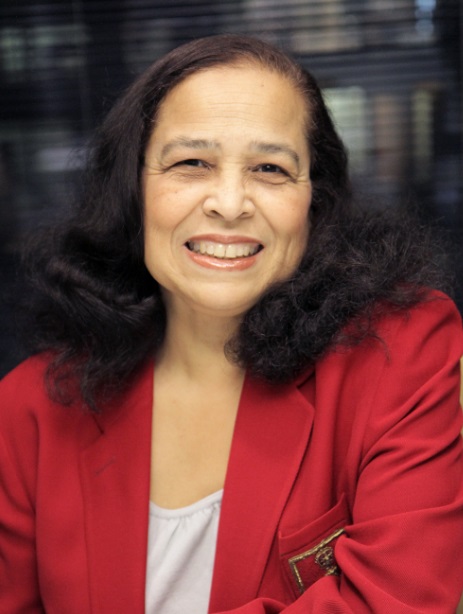 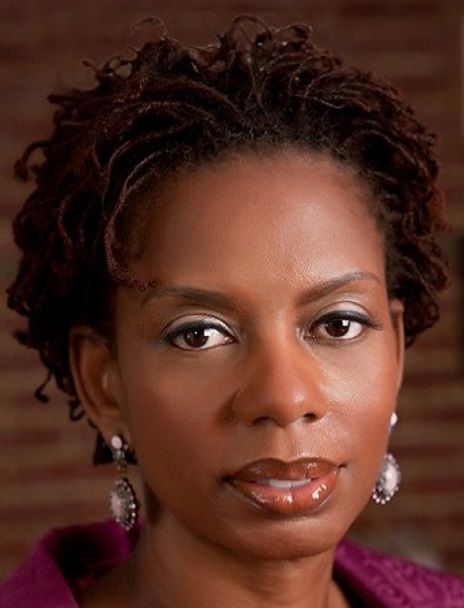 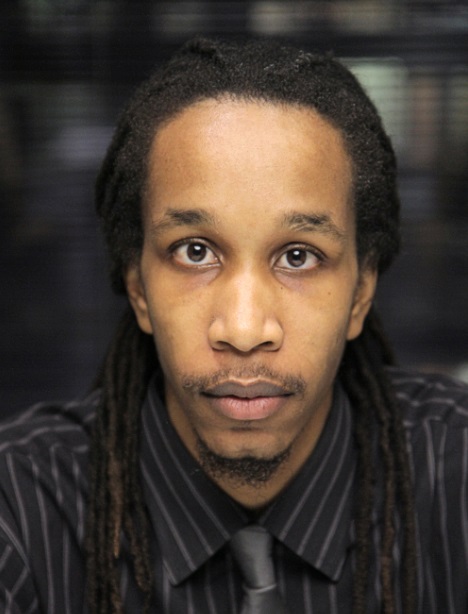